WHEN YOUR NAME IS THREATENED WITH "EXTINCTION" . . .

I dug these pictures out last week for Mother's Day, thanks to a wee slideshow my dad put together for me a while back.

This is baby Paula. 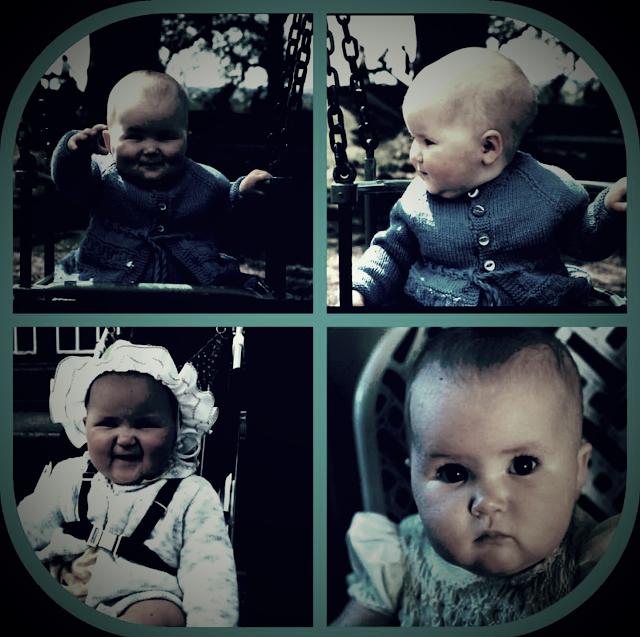 Back in the day Paula was, I think, quite a popular name. Other options for her were Chloe (my mum's choice) and Evelyn (my dad's choice) but I think they eventually settled on Paula because mum knew a girl with that name and had liked it. Ultimately I reckon it's probably more "me" than the other two possibilities.

But today I found out my name is possibly about to become extinct.

Sounds very dramatic doesn't it? A tad overdramatic perhaps... after all, can a name technically become extinct when there are still people called Paula left in the world? And also, the research in question doesn't take into consideration every single baby born this year.

But, out of a sample of like 3 million new mums, no one has called their baby Paula this year.

Seriously? Paula is an awesome name! I mean, I know it's my name, so I'm perhaps a bit biased, and, don't get me wrong, I did often wish I'd been called something a bit more exotic, but it's a decent name. It doesn't generally incite teasing and the worst thing that probably ever happened to me was that a supply teacher misread my name as Paul on the register one day, which is understandable. And I can't really blame him when my own mum accidentally wrote "To Paul" on my 30th birthday card.  My own mum. I despair!

Anyway, along with names like Angela, Sharon and Joanne, less and less people are calling their baby girls Paula. This seems mad to me since I was not the only Paula I knew growing up, there was at least one in each year at school, and even one of my sister's best friends shared my name. I'm sure it used to be quite a trendy name even. (Wow, that's yet another reason to make me feel old.)

But now, if you are wanting your kid to stand out, you really should consider calling her Paula. If nothing else, you know that hardly anyone else these days is going to be called it.

I feel a bit like Chandler in "Friends" trying to convince Phoebe she should call one of the triplets Chandler. Paula's funny, sophisticated, and she's very loveable . . . once you get to know her. ;-)


So . . . think about it. Because I don't want Paula to become extinct.

Glad we've got that straight.

How do you feel about YOUR name? And is it also on the extinct list?
Posted by P at 9:00 pm 3 comments: