LESSONS FROM THE WEEKEND

Miss Em suggested after last week I make my lessons from the weekend a regular thing but this weekend they've perhaps been a bit boring since I never left the flat. Here they are anyway. . .


While I'm here anyway, I noticed both the aforementioned Miss Em and also Princess Pointful had taken part in a meme in which you choose five ecards from http://www.someecards.com/ which sum you up. I couldn't resist giving it a go . . . but it was a struggle to stop at five! I also can't be bothered explaining them, so you can draw your own conclusions . . . 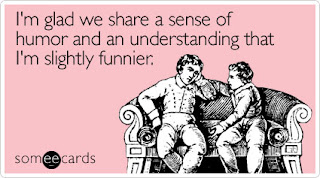 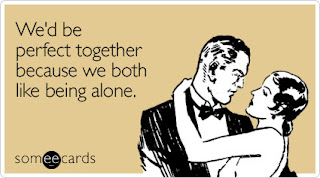 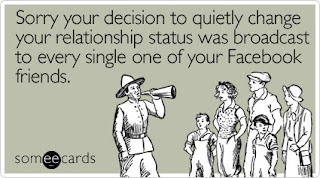 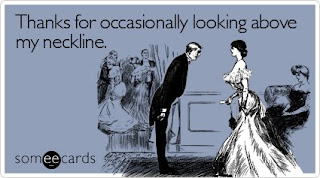 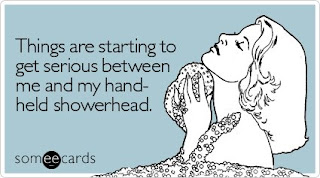 Anyway, I have a friend coming over and need to finish cleaning beforehand so I'd better sign off here! I think I'll pick a chick-flick to watch too - it's always funny to force a guy to watch a girly film . . . well I think so anyway. :) If I think of any more lessons I learned I'll pop back later.

Email ThisBlogThis!Share to TwitterShare to FacebookShare to Pinterest
Labels: random